Wizkid has received plaudits for his decision to work with TheCAP music acts – DJ Spinall, Killertunes and Stunner beatz. The decision yielded successful songs like Manya, Nowo and Fake Love.

TheCAP music front man, DJ Spinall thanked the Star boy in a tweet, expressing his gratitude. He stated that Wizkid agreed to work with his team when no one believed in them.

Thank you @wizkidayo for believing in @Killertunes_Tii , @stunnabeat_tii & @TheCAPMusiic when no one believed !!! Forever grateful to you brother ! Thank you !!!!

Killertunes also thanked the Star boy and Duncan Mighty for the creative brilliance they displayed on Fake Love. The producer whose profile has been on the rise since his association with Wizkid, revealed that the two singers created the hit song in just 10 minutes.

Fake love! We made a classic 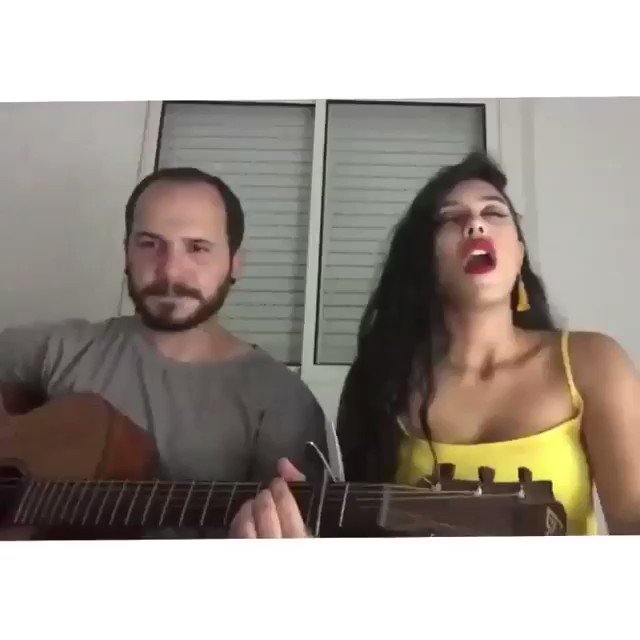 I do not regret leaving Nollywood — Former Actress Regina Askia

#BBNaija : Cee-C explains why she brought trouble into the house

“Igbos are winning, I be Igbo” – Davido says