Who said an African cannot have a sold out show at one of the UK’s most iconic venues? Well, Wizkid made history last night, September 29th by becoming the first African artist to sell out the Royal Albert Hall in London.

Tickets were even sold out two days before the concert.

The show was broadcasted live via Wizkid’s Facebook page so his worldwide fans could also get a piece of the action.

He joins the likes of the Beatles and many international superstars who have headlined at the Royal Albert Hall in London.

I Am Now A Landlady – Teni unveils her new duplex (Video) 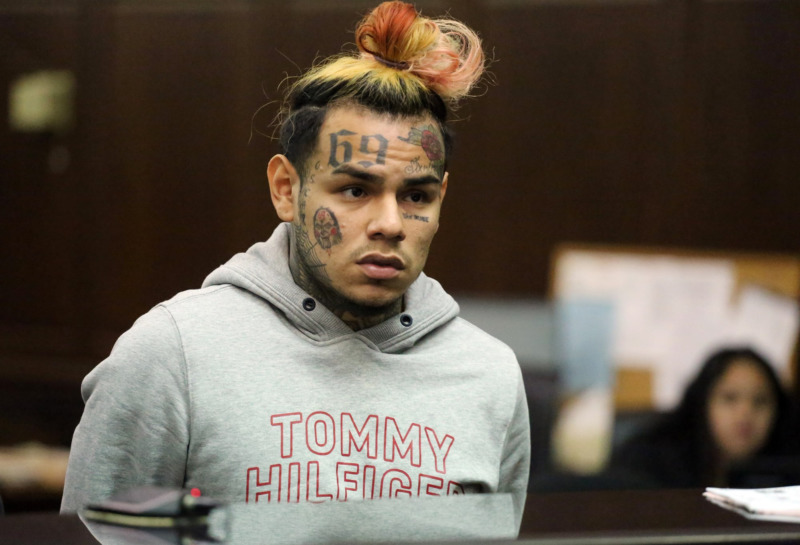 American Rapper,Tekashi To Be Released From Prison Due To Coronavirus Fears

“I didn’t get my happily ever after. Today, I forgave you and I prayed for you” Foston Utomi’s wife says as reveals their marriage it,s all over