Starboy Worldwide CEO, Wizkid, has again found himself in the news and of course, did not disappoint with his ability to always hit the nail on the head when necessary.

The singer, was recently on US radio station, Real 92.3 FM where he talked about how he stared music, M.I, his sons and of course baby mamas.

Speaking on how he started making music, Wizkid, revealed that he started off in church at the age of 11, same year he met the late OJB Jezereel, who later gave him several beats to work on.

On his first record, the COME CLOSER crooner, gave a shoutout to M.I Abaga, whom he described as one of the biggest hip hop acts in the country, saying M.I gave allowed him record the hook to his Fast Money, Fast Cars, record, a record that introduced him to the millions in the country.

Asked what he feels about Drake’s reputation of always stealing people’s sound, Wizkid, stylishly declined to answer that.

Popular Brazilian singer gets involved in a car accident with her husband, onlookers livestream her dying 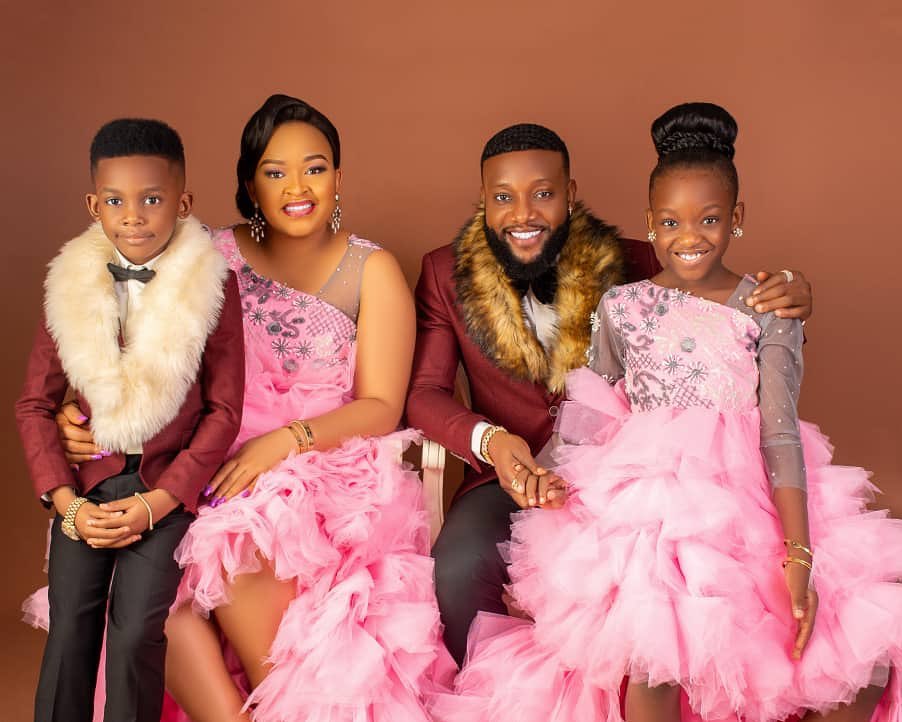