According to Fitton, the evidence against Clinton’s mishandling of classified information is overwhelming, as is the evidence of decades worth of criminal corruption.

Fitton says the Justice Department needs to launch a serious investigation and prosecute Hillary and Huma.

Fitton said, “We’ve known for some time the Clinton investigation was a sham and corrupt. The text messages are further proof. Clinton email investigation should be reopened. More than enough evidence, especially on classified info abuse, to arrest Mrs. Clinton now.” 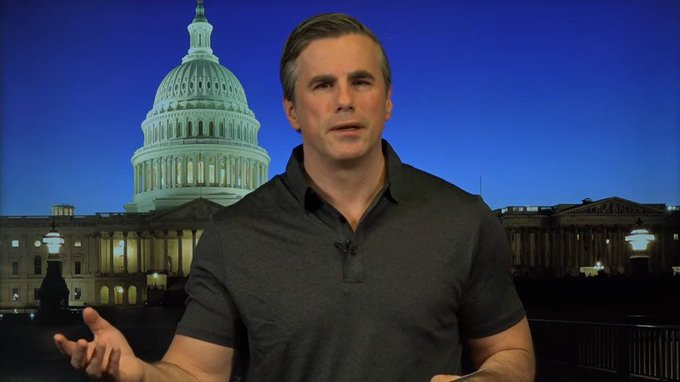