Nigerian talented rapper, Saucekid whose real name is Babalola Falemi, (he later changed his stage name to Sinzu) has been MIA for a while, for a reason. He has been in jail in the US since 2016 at Ada County Jail, a medium security prison attached to the Idaho Sheriff Department.

The reason for his recent imprisonment isn’t known but it could be related to the incident that occurred in 2014 where he was declared wanted after a CCTV footage showed someone who looked like him withdrawing $300 from a stolen credit card.

When that incident occurred, Saucekid went on social media to deny any involvement with the burglary/fraud, instead blaming it on his former friend, Godwin.

My Hit Song ‘Johnny’ Was Released By Mistake-Yemi Alade 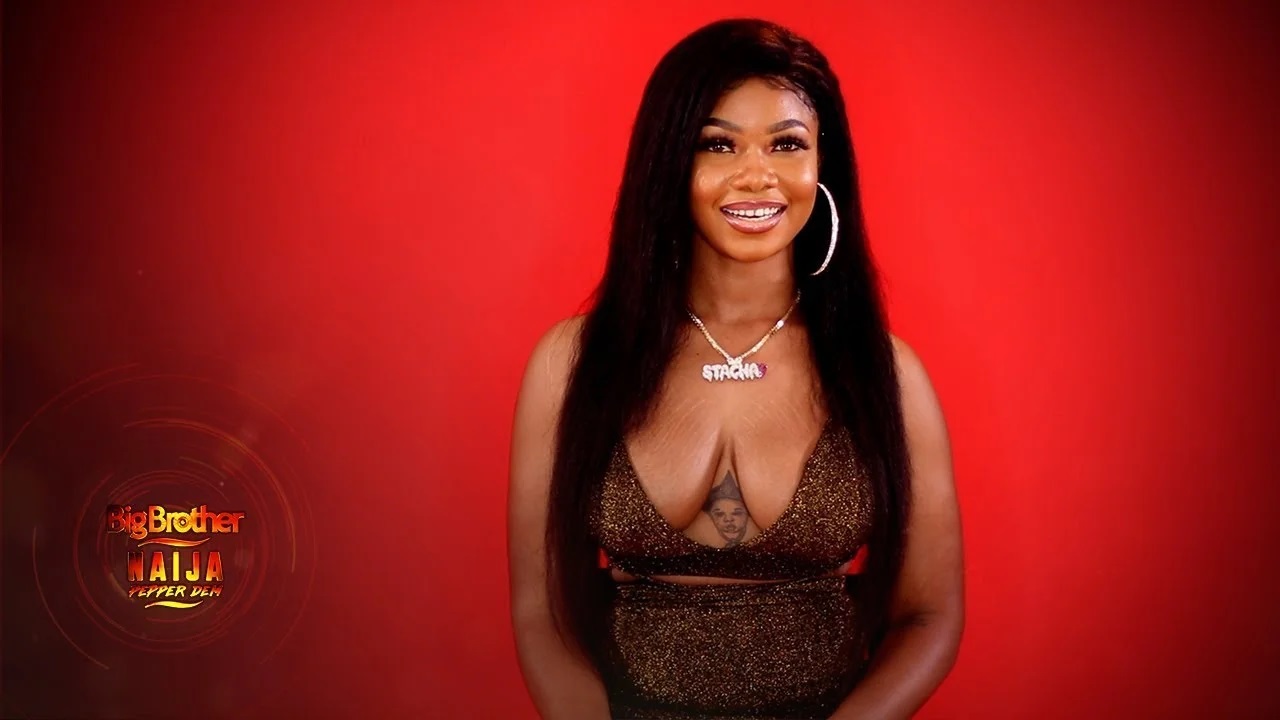 Tacha Declares the ‘Davido On Her Chest’ Missing.