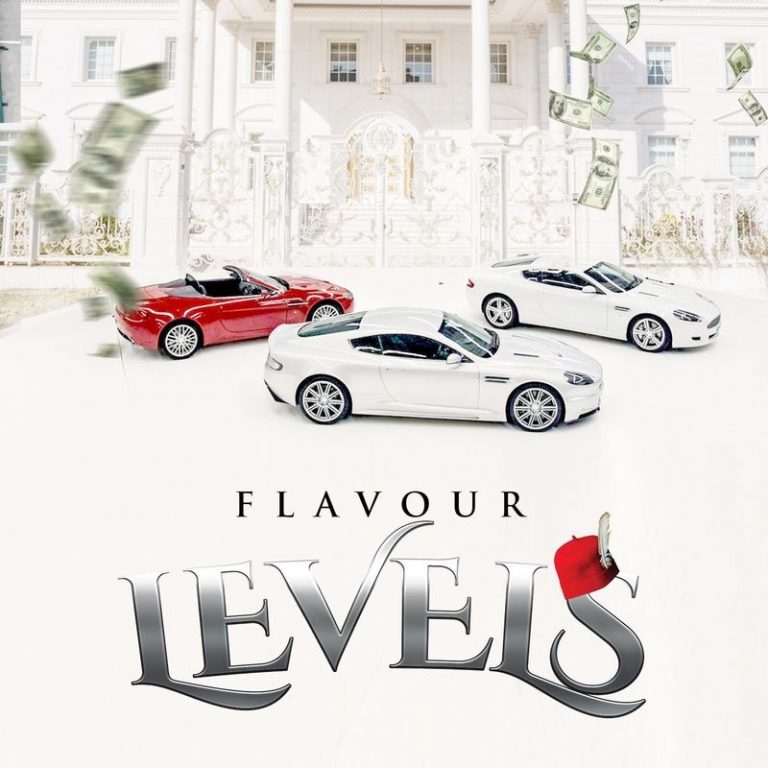 Finally, the video was shot and directed by Patrick Ellis in Los Angeles, California and Enugu, Nigeria. Enjoy below !