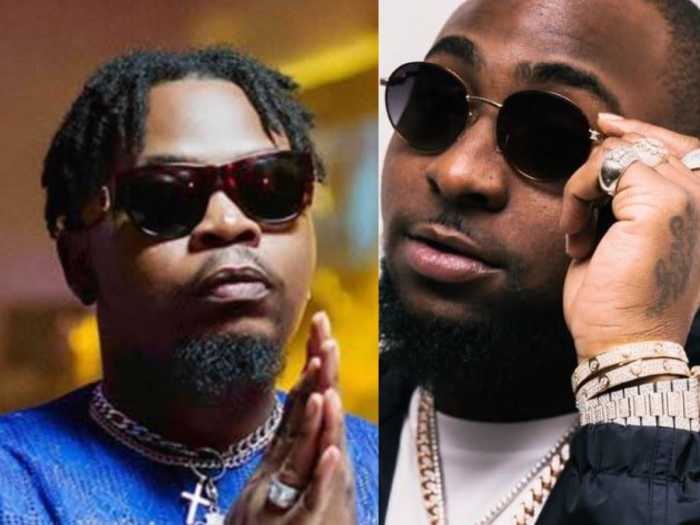 Since his 2017 run from “IF” to “Fall” to “Fia” and ending with “Like Dat,” everybody seems to have gotten the idea that perhaps Davido is the best hitmaker of our time.

And it can’t be that far from the truth, you know. The guy has wowed us with hits since his 2012 emergence, and until recently, he’s always had a handful of hits every year since.

There are not a lot of people that can battle Davido in hits if we’re being honest, although some of us would still maintain that a few artists can still stand up to the challenge and take the OBO.

One of such heavyweights when it comes to hits is Olamide Baddo. Everything there is to be said about Olamide has been said, really. The man is a legend.

The singer-rapper emerged on the scene in the early 2010s with his Rapsodi album, which had hits like “Eni Duro” and “Omo To Shan” with WizKid.

The next year, he left his label and started his own imprint, YBNL, also releasing his second album. Then, for seven years straight, Olamide dropped at least one studio album per year, making numerous hits along the way.

His last release, “UY Scuti”  came months ago. “Rock,” from the LP, is one of his best songs ever.

They have a lot of songs and more hits, obviously. But in a hits battle of 20 rounds, with this selection, who wins?

Who Will You Vote?