Melaye and Kwankwaso were among the 15 senators who announced their defection on Tuesday.

Fourteen of the lawmakers moved to APC, while one defected to the Action Democratic Party (ADP).

The notice of defection was contained in a letter read by Senate President Bukola Saraki on the floor of the upper legislative chamber. 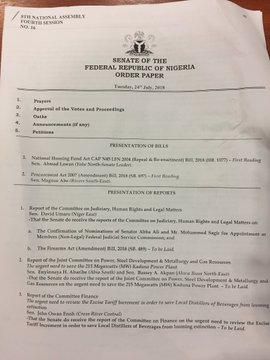 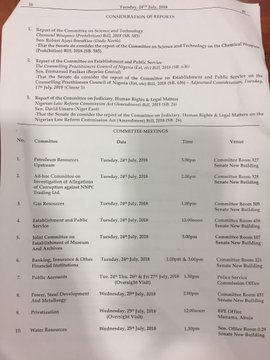 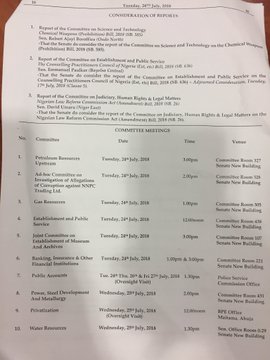 The cross-carpeting of the lawmakers comes in the wake of the police siege on the residences of Saraki and Ike Ekweremadu, deputy senate president.

Saraki has been summoned by the police over the robbery incident which led to the loss of 20 lives in Offa, Kwara state, while the Economic and Financial Crimes Commission (EFCC) has invited Ekweremadu over a money laundering case.

Watch video of Bukola Saraki announcing defection of 15 senators to PDP, now making PDP the majority in the senate + see full list of the defectors