T-Wayne drops!!
Just like that, T-Pain has released a stream for the fullT-Wayne album, consisting of eight new/lost/unreleased records. The auto-tune godfather teased the album artwork last night, and little did we know the full album would arrive less than 24 hours later– after an eight year wait.

The project moves between harder hitting records like “Listen to Me” and smoother, more r’n’b-leaning songs like “Waist of Wasp.” All in all though, the dichotomy of T-Pain and Lil Wayne seems to work well on first listen.

Does this live up to your expectations? Who goes harder? Sound off in the comments. 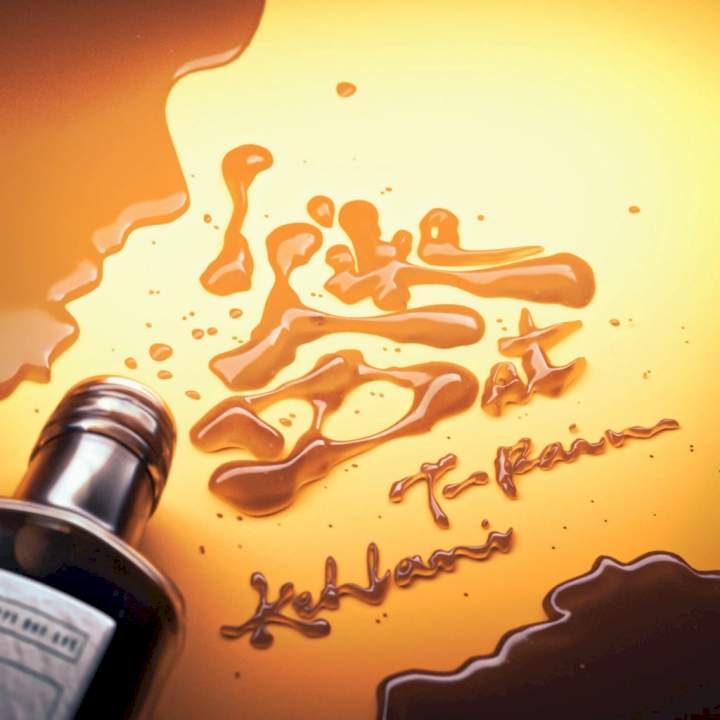