Thierry Henry has been appointed as the new Monaco head coach, replacing Leonardo Jardim, who was sacked earlier this week.

The 41-year-old has signed a three-year deal with the Ligue 1 side, and will be joined by Benfica U23 coach Joao Carlos Valado Tralhao and Arsenal academy coach Patrick Kwame Ampadu – who is the father of Chelsea’s Ethan Ampadu.

Following his appointment, Henry posted a statement on Instagram that read: “It is with great pride that I am delighted to announce that I have accepted the position to become the manager of AS Monaco FC.

“I was fortunate to receive some very attractive offers over the last few months but Monaco will always be close to my heart. Having started my footballing career with this great club, it seems like fate that I will now begin my managerial career here too.

“I’m incredibly excited to be given this opportunity but now the hard work must begin. Can’t wait.”

Henry also confirmed he will be leaving his role as a member of Roberto Martinez’s backroom staff with Belgium, adding: “It’s with great sadness that I must say goodbye to the Belgium national team. 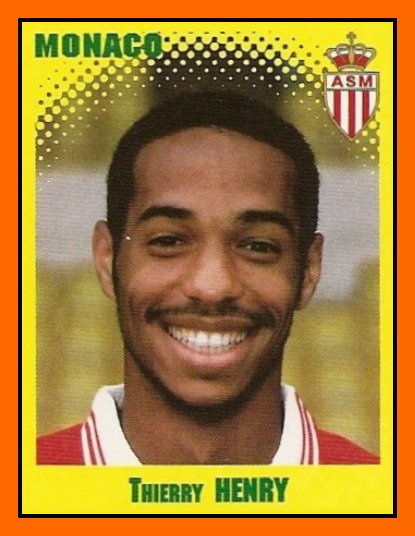 “I have had an incredible two years helping Roberto Martinez coach this wonderfully talented group of players and watch them blossom into the great side they are today.

“I would like to thank the Belgium federation, Roberto, all the staff and players for making a Frenchman feel so welcome amongst all of you Red Devils!

“I wish you every success in the future and I’m sure there will be even greater things to come.”

Monaco reached the Champions League semi-finals and won Ligue 1 in 2016/17, but Henry joins with them languishing in 18th place after just one win from their opening nine matches.

Henry – who will take up his new role on Monday – will be returning to familiar surroundings at Monaco, having begun his professional playing career with the principality side.

He left his role as a pundit with Sky Sports in the summer, saying he wanted to focus on his ambition of becoming a manager.